Completion of the Croft, 33 affordable rent apartments in Burnt Oak for Opendoor Homes

We are delighted to announce the official completion and handover of 33 one and two bedroom homes in Burnt Oak, London in partnership with Opendoor Homes a subsidiary of The Barnet Group. 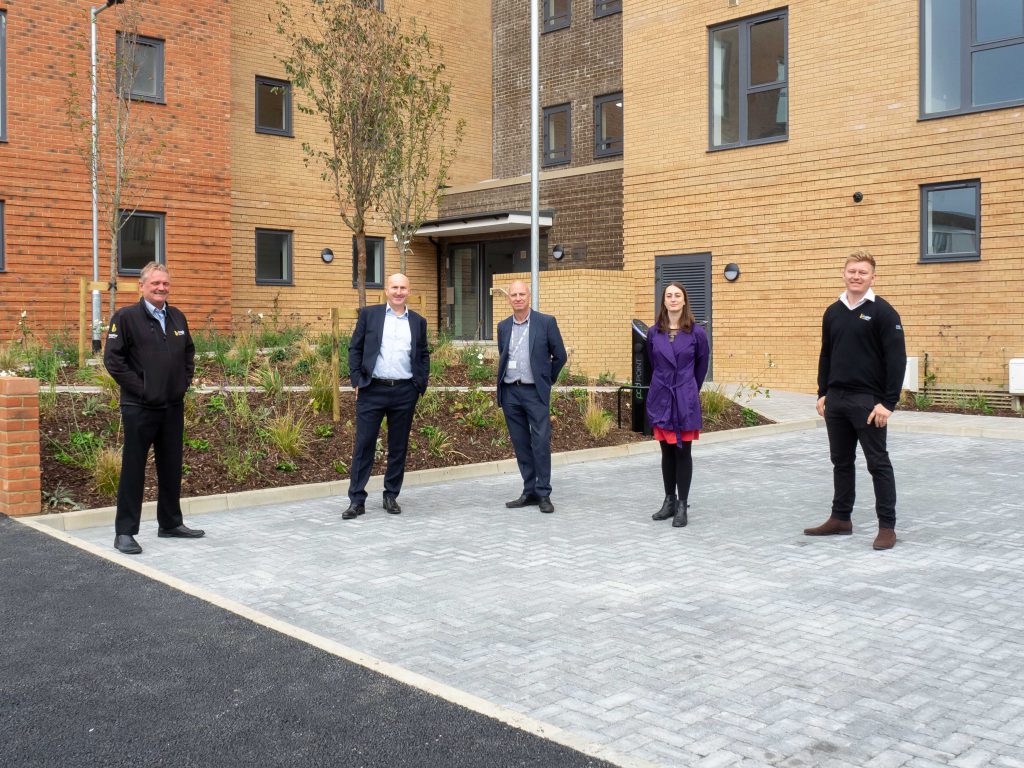 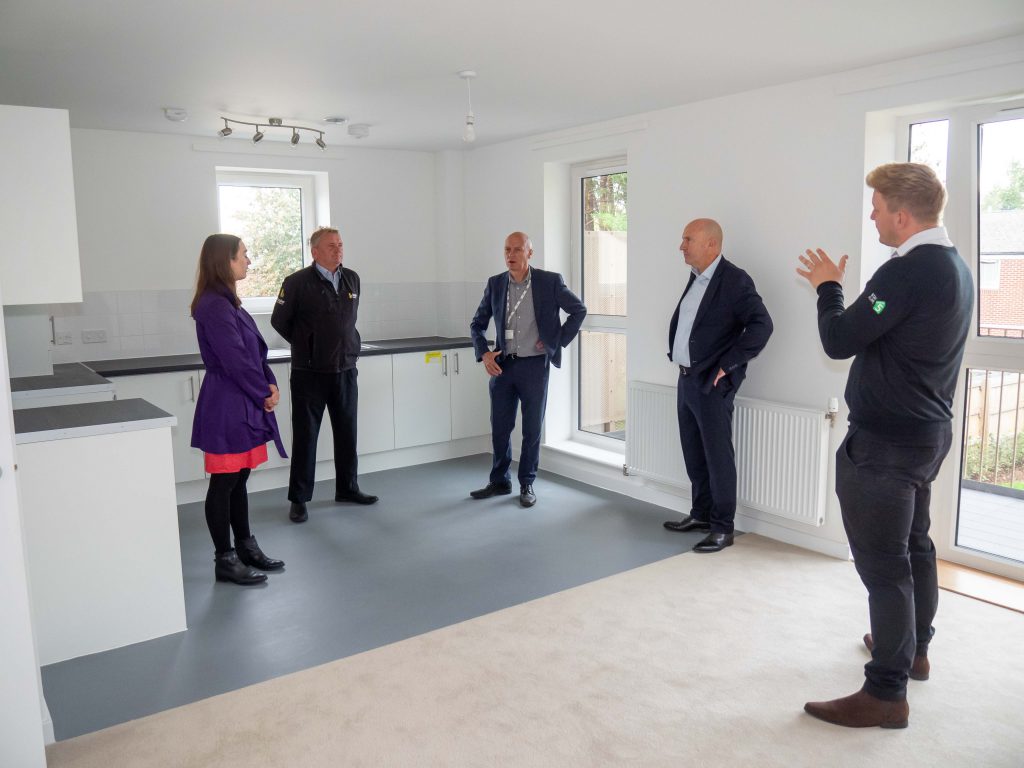 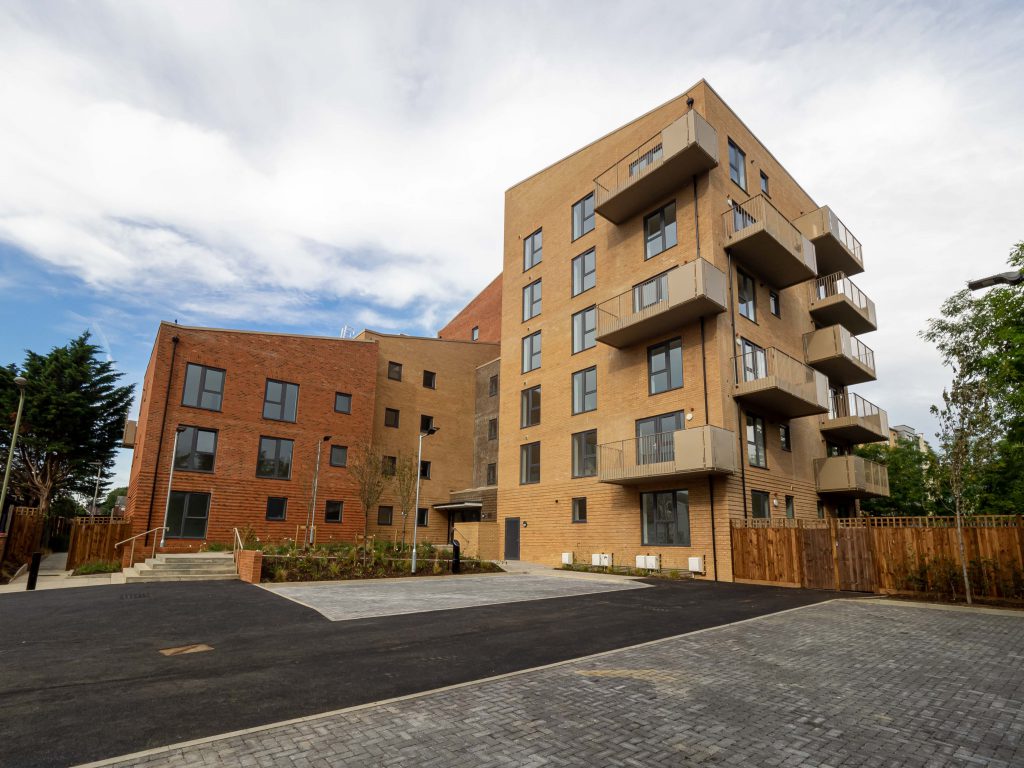 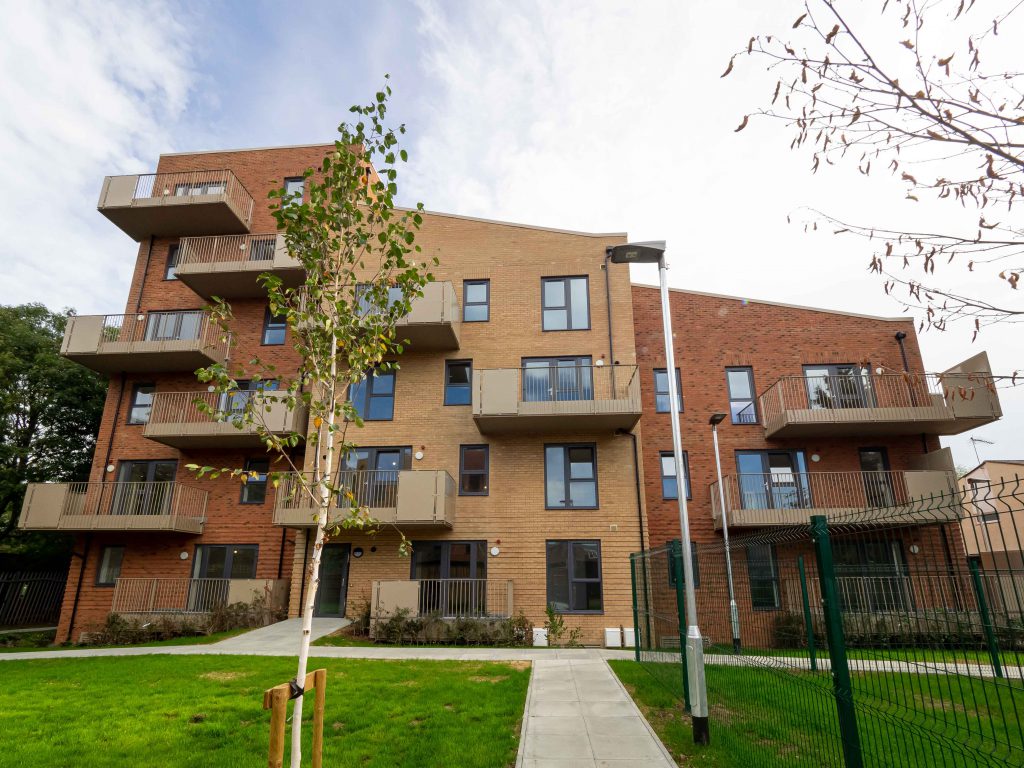 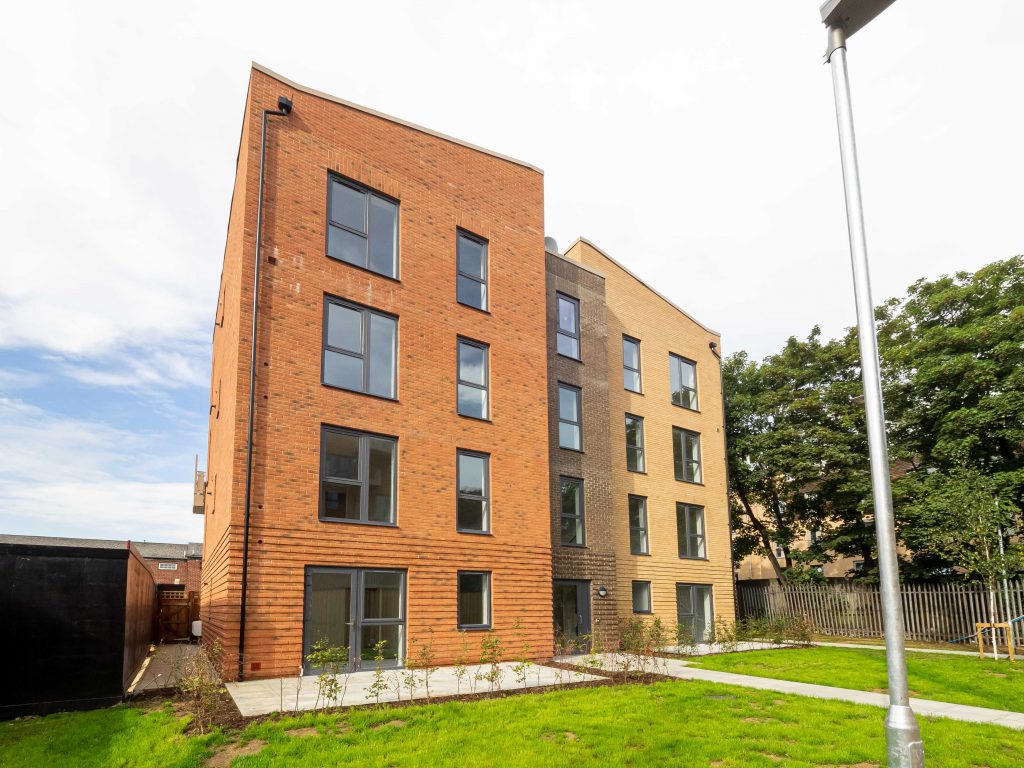 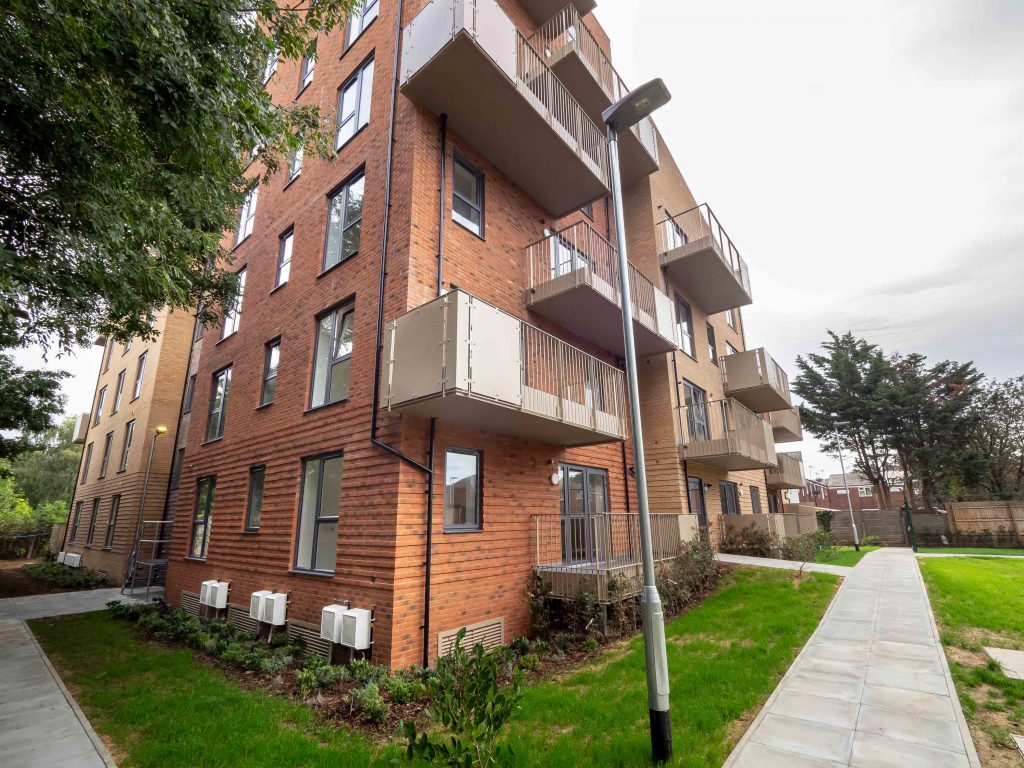 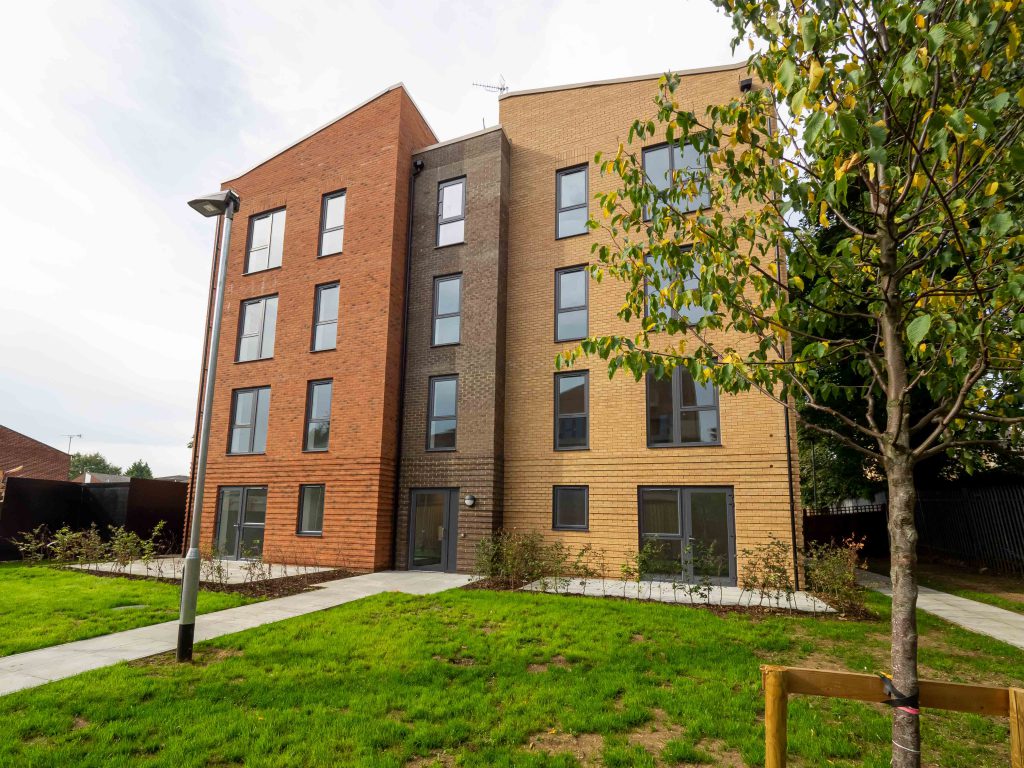 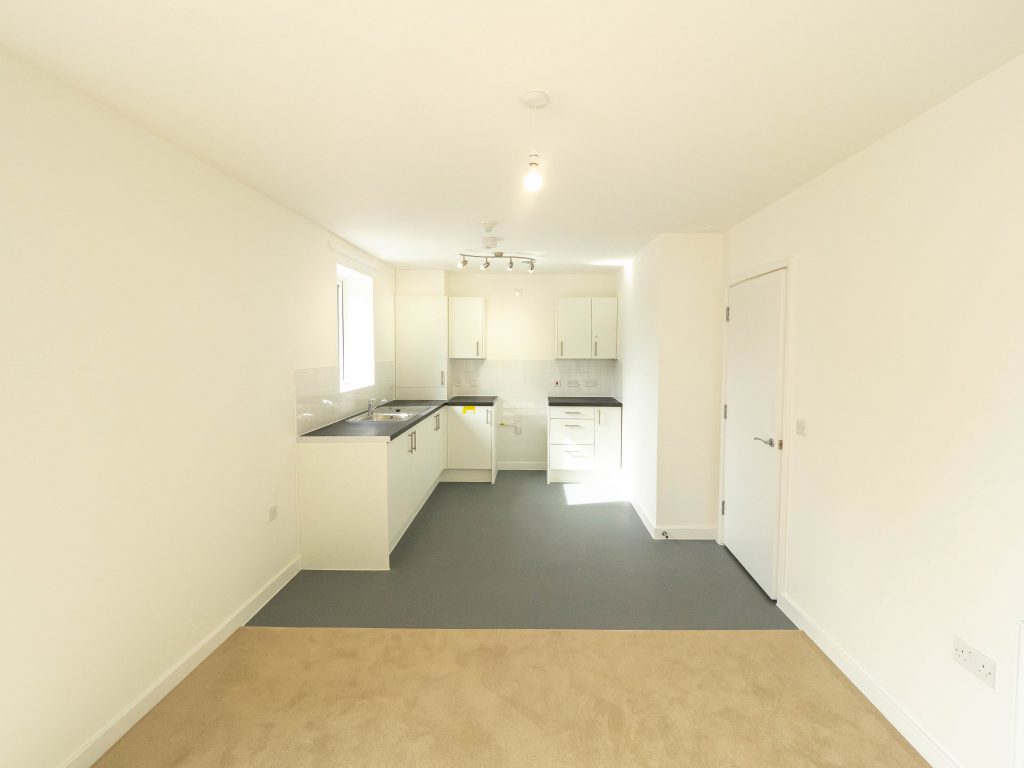 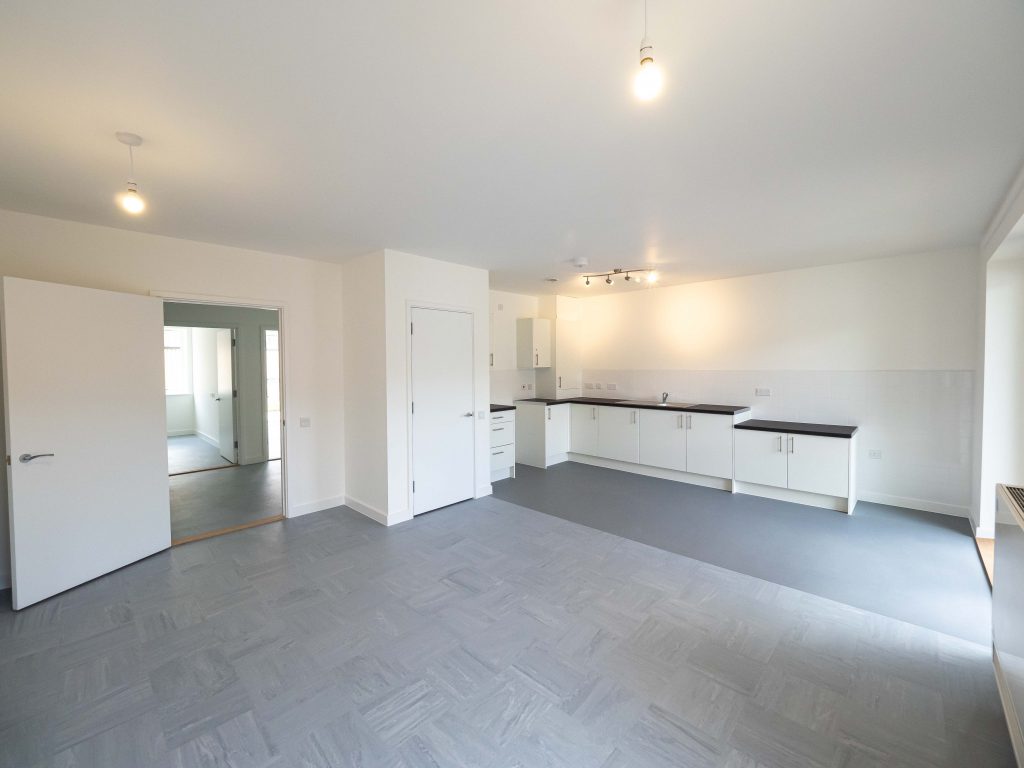 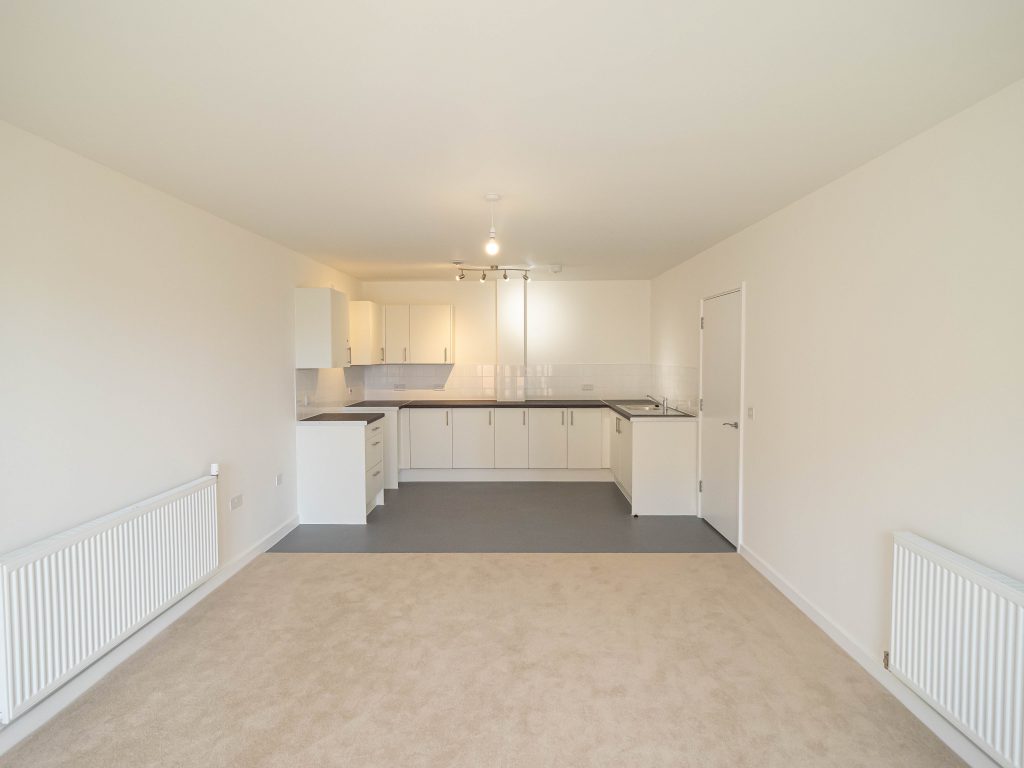 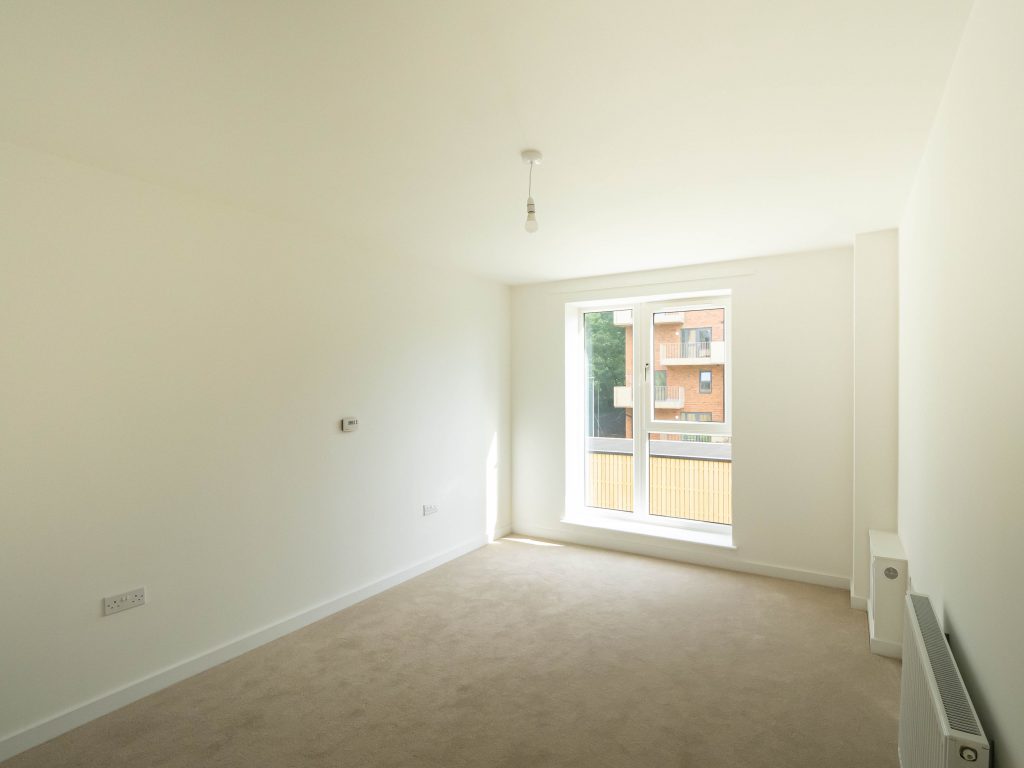 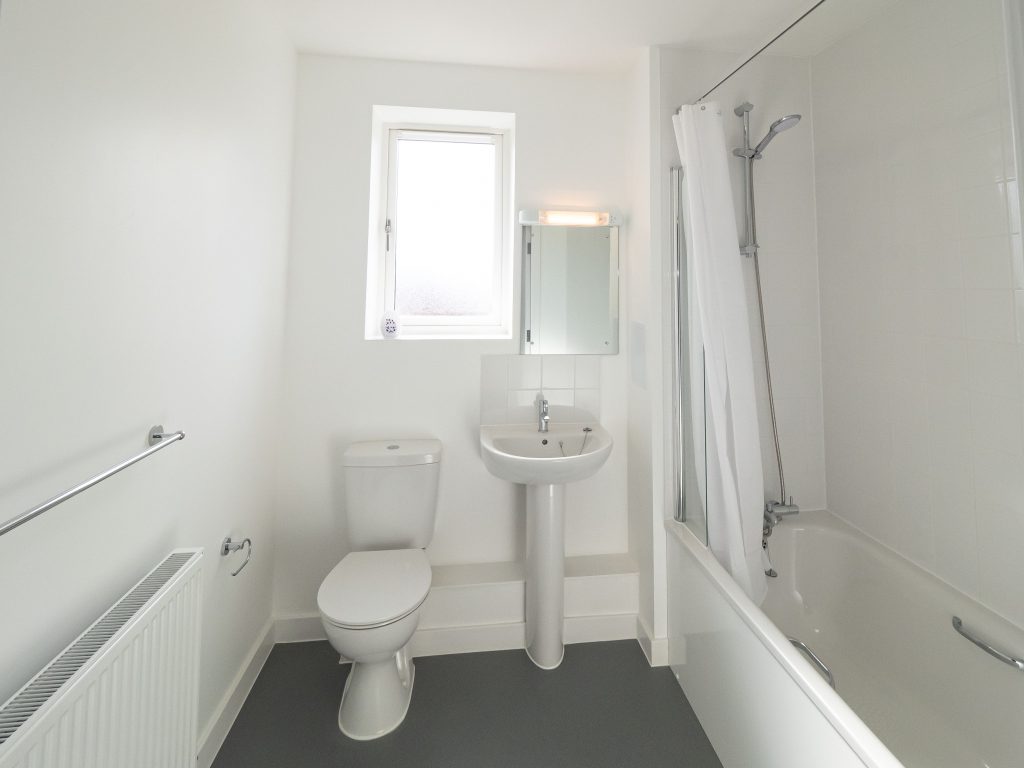 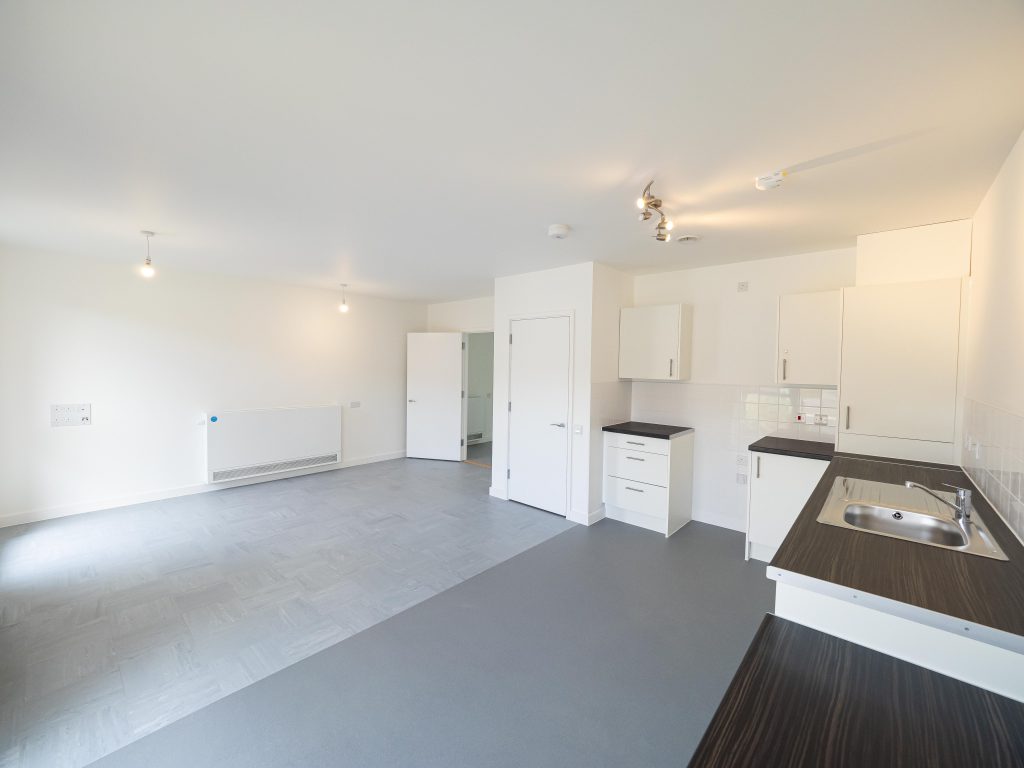 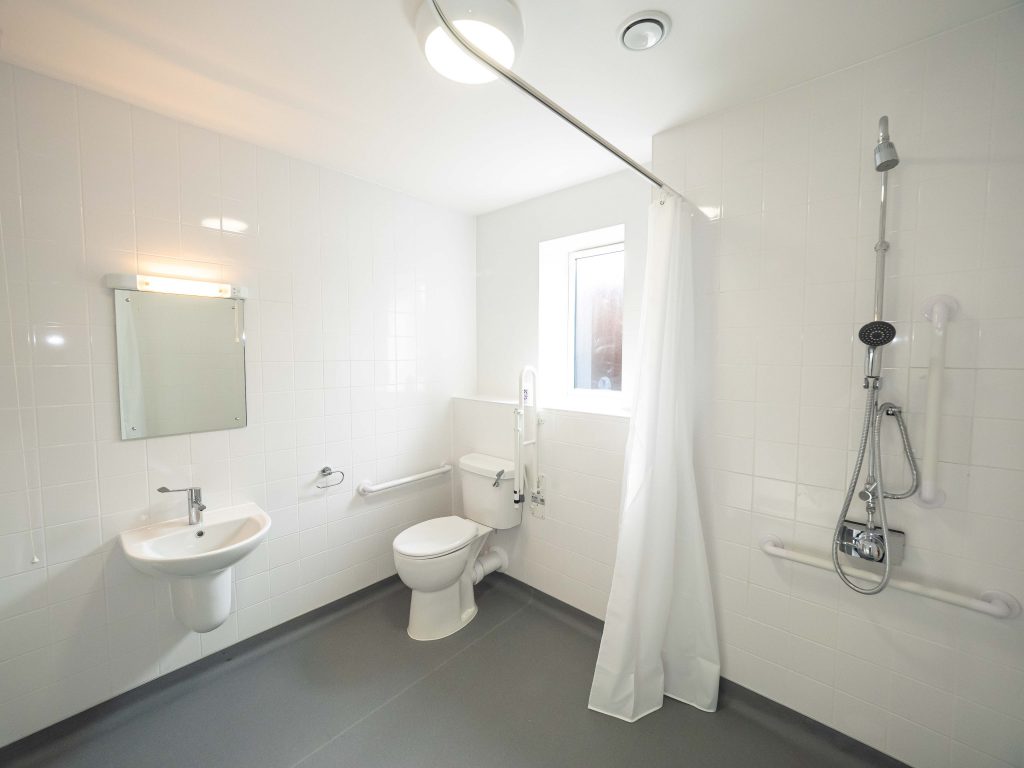 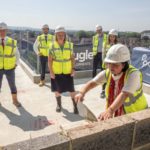 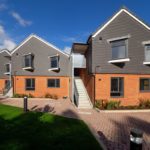 Completion of 12 flats for temporary accommodation in South Oxhey